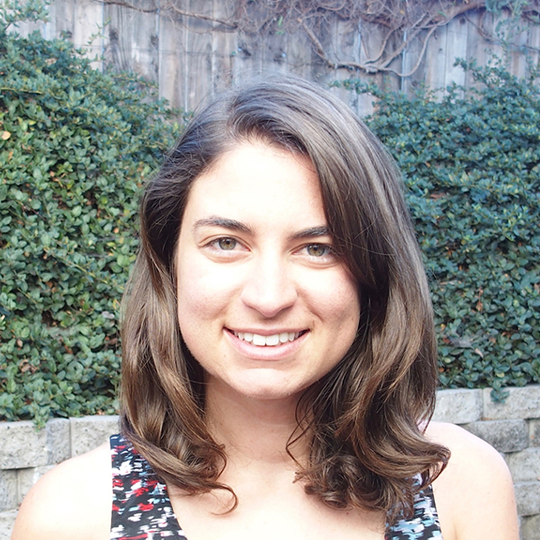 I study the formation and evolution of galaxies in the early universe, including those formed just a few hundred million years after the Big Bang, and their relationship to the reionization of intergalactic hydrogen in the universe's first billion years. My work combines empirical and semi-analytical theoretical modelling with statistical analyses of observations to ask what our frontier observations of galaxies tell us about the early universe. I am involved with observations from our largest telescopes in space and on the ground: the Hubble Space Telescope, the Spitzer Space Telescope, ESO Very Large Telescope, Keck Telescopes and MMT. I am also excited to be among the first users of the James Webb Space Telescope as a co-Investigator on a Early Release Science program to observe the earliest galaxies.