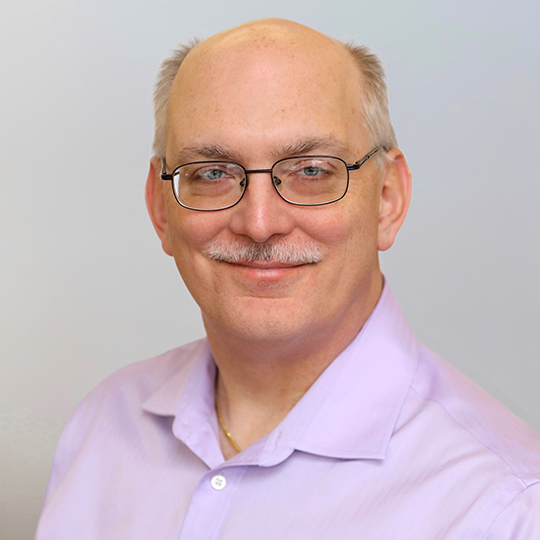 Ralph received his undergraduate degree in Physics from the University of Pittsburgh in 1988 and his Ph.D. in Astronomy and Astrophysics from Pennsylvania State University in 1995, working on developing CCDs for use in X-ray astronomy. He joined the HRC instrument team upon completion of his doctoral thesis and worked closely with Dr. Stephen Murray and the engineering team that designed and built the flight instrument. Since Chandra's launch in 1999, Ralph has divided his time between HRC operations to ensure the health and safety of the flight instrument, ongoing analysis of in-flight calibration data, and development of his own science program. In 2013, he was appointed Project Scientist for the HRC instrument team, with the primary day-to-day responsibility for the flight instrument. He was appointed Principle Investigator of HRC instrument team in Sep, 2015. Ralph has broad scientific interests including the study of clusters of galaxies, black holes, jets, astrophysical hydrodynamics, the formation of structure in the Universe, and development of instrumentation for future mission concepts in both astrophysics and planetary science. Ralph is currently a member of the executive committee of NASA's Physics of the Cosmos Program Analysis Group (PhysPAG), and a co-chair of the X-ray Science Interest Group (XRSIG).