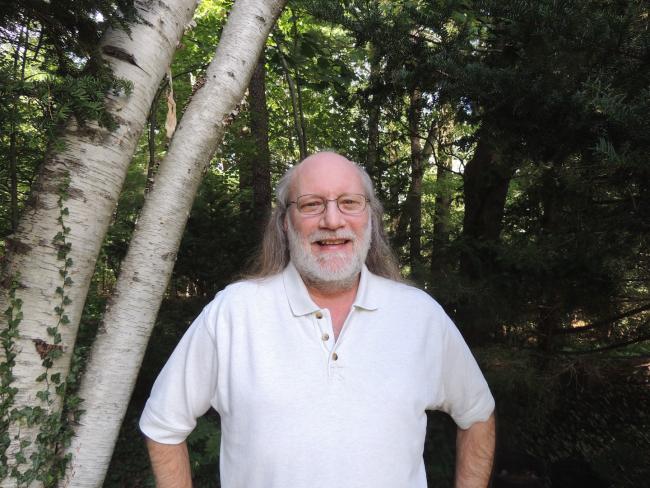 Cambridge, MA - Dr. Patrick (Pat) Slane of the Center for Astrophysics | Harvard & Smithsonian (CfA) has been named the next Director of the Chandra X-ray Center (CXC), which controls science and flight operations for NASA’s Chandra X-ray Observatory.

"We are thrilled to have Pat take over the reins of the CXC," said Charles Alcock, Director of the CfA, which encompasses the CXC. "It's an extremely important job, but we are confident about placing Chandra under his very capable leadership."

Dr. Slane will begin his position as Director on September 28, 2020. He has been involved with Chandra since before launch, including leading the mission planning team, and since 2015 he has also been the Assistant Director for Science at the CXC. His research interests include the study of supernova remnants, young neutron stars, and pulsar wind nebulae.

"I have been working in high-energy astrophysics, and specifically X-ray astronomy, for much of my professional career," said Slane. "It is an honor to be taking over as Director of Chandra, which is one of the crown jewels of NASA and all of astrophysics."

Dr. Slane will be succeeding Dr. Belinda Wilkes, who has served as the CXC Director since 2014.

"I am delighted that Pat will follow me as Director of the CXC," said Dr. Wilkes. "I have enjoyed working with him closely over many years and I know that Chandra will be in safe and experienced hands."

"Pat has worked closely with MSFC for many years in his various roles at Chandra, and we are excited to continue our close partnership in the years to come," said MSFC's Dr. Martin Weisskopf, Chandra's Project Scientist.

Launched aboard the Space Shuttle Columbia in July 1999, Chandra recently celebrated its 21st year of successful operations and science return this summer.

"NASA is looking forward to many more exciting discoveries from Chandra," said Dr. Paul Hertz, the Director of Astrophysics at NASA. "Pat is an excellent scientist to lead Chandra in its third decade of exploring the high-energy Universe."

Dr. Slane received his Ph.D. in physics from the University of Wisconsin at Madison, and then became a research astrophysicist at the SAO in 1988. He is a member of many professional societies including the American Astronomical Society, the American Physical Society, and the International Astronomical Union. He has received numerous awards from NASA, the Smithsonian Institution, and other prestigious organizations. As a former high school teacher, Dr. Slane is particularly interested in and involved with science education, and is committed to the importance of engaging diverse participation in the study of science, and astronomy in particular, at all levels.