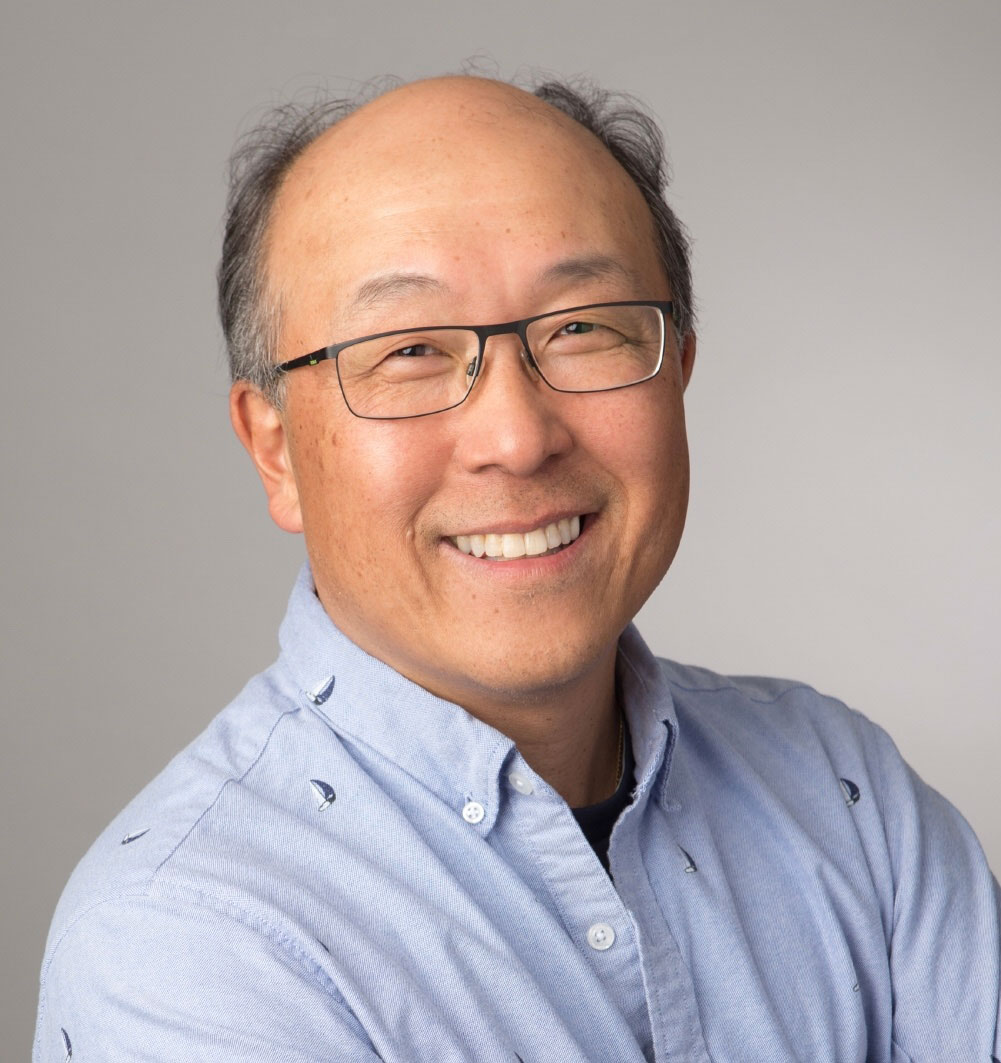 Sang is a Thermal Systems Engineer at the Smithsonian Astrophysical Observatory. He is a PI of the Ultra-stable sub-milli-Kelvin Picometer scale metrology systems working closely with NASA Goddard Space Flight Center. He is among a handful of technical subject matter experts working on technology development and demonstration for NASA's future flagship mission as suggested in the 2020 Astro decadal survey. He has more than 35 years of engineering experiences, mostly in Aerospace and Space-borne Astrophysical projects. He was a part of the successful completion of the JWST cryo-vac tests at NASA JSC Houston and 'survived' through the Hurricane Harvey on site. He was involved in numerous other projects at SAO including Hinode-XRT (formerly Solar-B), SDO-AIA, IRIS, Parker-Solar-Probe SWEAP, MMIRS, and G-CLEF. He has spent unaccountable number of hours at thermal-vacuum chambers and environmental test facilities. He is an avid sailor, accomplished skier, and a dad always motivating his two daughters to be active and creative. He also creates amazing meals for the family, dear friends, and a very special person in his life.

The Sun’s surface is incandescently hot, but its outer atmosphere — the corona — is far hotter, for reasons astronomers don’t fully understand. NASA’s Interface Region Imaging Spectrograph (IRIS) is an orbiting observatory designed to study the mysterious transitional part of the Sun’s lower atmosphere, where the heating of the material flowing into the corona takes place. Understanding the heating process may help predict solar storms as well. Scientists and engineers from the Center for Astrophysics | Harvard & Smithsonian contributed to the telescope for IRIS. In addition, CfA researchers participate in telescope operations, and provide scientific support and analysis for the observatory’s work.