Charlie Conroy Selected to Receive Helen B. Warner Prize for 2017 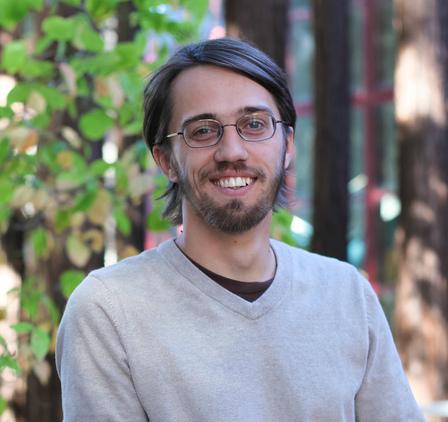 The American Astronomical Society announced this week that Harvard associate professor of astronomy Charlie Conroy will receive the Helen B. Warner Prize for 2017.

The Helen B. Warner Prize is given annually for a significant contribution to observational or theoretical astronomy during the five years preceding the award, to an astronomer who has not attained 36 years of age in the year designated for the award or who is within eight years of receipt of his or her Ph.D. degree.

According to the accompanying citation, Dr. Conroy received this award “for his work in modeling stellar populations and galaxy evolution. Dr. Conroy is recognized for his originality and versatility in developing direct solutions to previously complex details in stellar population synthesis and cosmological simulations. He is a world expert in the connection of dark matter halos to galaxies, broad stellar parameterization in population synthesis modeling, and the study of the stellar initial mass function. His work has given critical insights on populations within star clusters, galaxy mass assembly and evolution, and CDM structure evolution.”

The prize includes a cash award and an invitation to give a plenary talk at an upcoming meeting of the American Astronomical Society.