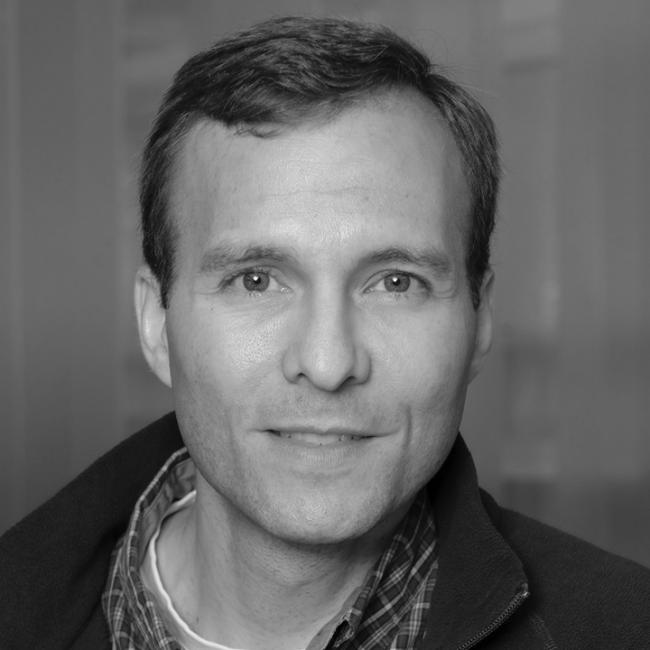 CfA astronomer and Harvard professor of astronomy and physics John Kovac has been named a recipient of the Presidential Early Career Award for Scientists and Engineers (PECASE). It is the highest honor bestowed by the U.S. government on science and engineering professionals in the early stages of their independent research careers.

The Presidential Early Career Awards highlight the key role that the Administration places in encouraging and accelerating American innovation to grow our economy and tackle our greatest challenges.

Kovac was recognized for his work in advancing the most sensitive measurements of polarization of the cosmic microwave background, the faint fossil radiation from the Big Bang. That polarization reveals clues to the origin of the universe. To study it requires very stable conditions, like those found in the cold, dry air of Antarctica.

Kovac has just returned from the South Pole, where much of his team is still working hard on installing and calibrating the first of the next generation of "BICEP Array" microwave telescopes.

"This award is a great honor, and I feel humbled and grateful. I get to work with a fantastic team, and it's an amazing privilege to have the job of literally taking them to the ends of the earth to tackle some of the biggest questions science can ask," said Kovac.

The White House announcement and full list of recipients is online.