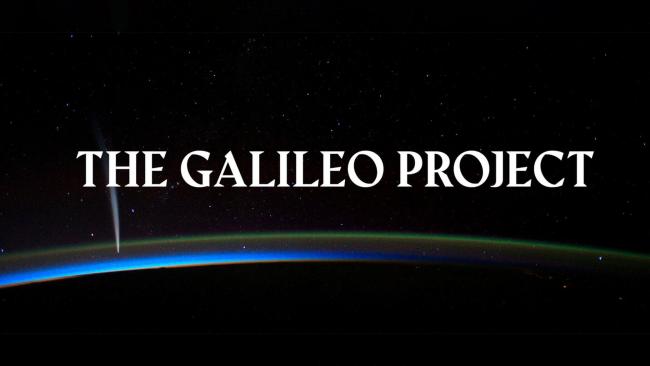 In 2017, the world for the first time observed an interstellar object, called ‘Oumuamua, that was briefly visiting our Solar system. Based on astronomical observations, ‘Oumuamua turned out to have highly anomalous properties that defy well-understood natural explanations. We can only speculate whether ‘Oumuamua may be explained by never seen before natural explanations, or by stretching our imagination to ‘Oumuamua perhaps being an extraterrestrial technological object, similar to a very thin light-sail or communication dish, which fits the astronomical data rather well.

After the recent release of the ODNI (Office of the Director of National Intelligence) report on Unidentified Aerial Phenomena (UAP), the scientific community now needs the determination to systematically, scientifically and transparently look for potential evidence of extraterrestrial technological equipment. The impact of any discovery of extraterrestrial technology on science and on our entire world view would be enormous.

Given the recently discovered abundance of Earth-Sun systems, the Galileo Project is dedicated to the proposition that humans can no longer ignore the possible existence of Extraterrestrial Technological Civilizations (ETCs), and that science should not dogmatically reject potential extraterrestrial explanations because of social stigma or cultural preferences, factors which are not conducive to the scientific method of unbiased, empirical inquiry. We now must ‘dare to look through new telescopes’, both literally and figuratively.