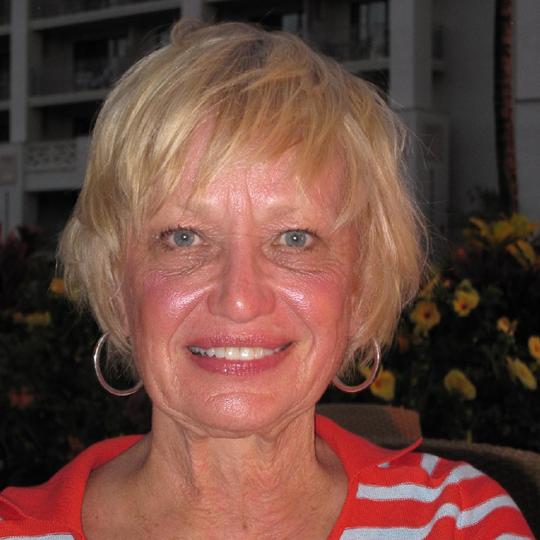 Andrea Dupree graduated from Wellesley College and received her Ph.D. from Harvard University. Leaving the Harvard College Observatory, she joined the Smithsonian Astrophysical Observatory in 1979 which later formed the Center for Astrophysics.

Her research focuses on spectroscopy of stars and the interstellar medium, and has ranged across the electromagnetic spectrum from radiofrequencies, infrared, optical, ultraviolet and X-ray regions. She participated in science teams for IUE, EUVE, FUSE, and Kepler. She obtained the first direct image of a star other than the Sun, Betelgeuse, with the Hubble Space Telescope and recently (2020) documented the historic Great Dimming of the supergiant with spatially resolved ultraviolet spectra discovering a gigantic chomospheric outflow event. She is known for studies of young accreting stars, radiofrequency recombination lines, atmospheres of luminous stars, stars in clusters, involving processes of accretion, mass loss, and stellar winds.

Andrea is a past President and Vice-President of the American Astronomical Society. She has served on and led many committees of the US National Academy of Sciences, NASA, AAAS, the Association of Universities for Research in Astronomy (AURA), and others to determine the future course of astronomical research in the United States and other countries. She held the position of Associate Director of the Center for Astrophysics | Harvard & Smithsonian - the first woman and youngest person in that position and served as Head of the Solar, Stellar, and Planetary Physics Division at the Center for Astrophysics for a decade. Andrea founded the longest running independent astronomical meeting: Cool Stars, Stellar Systems and the Sun, which began 40 years ago. Currently, she has re-assumed the position of Director of the Solar, Stellar and Planetary Sciences Division.