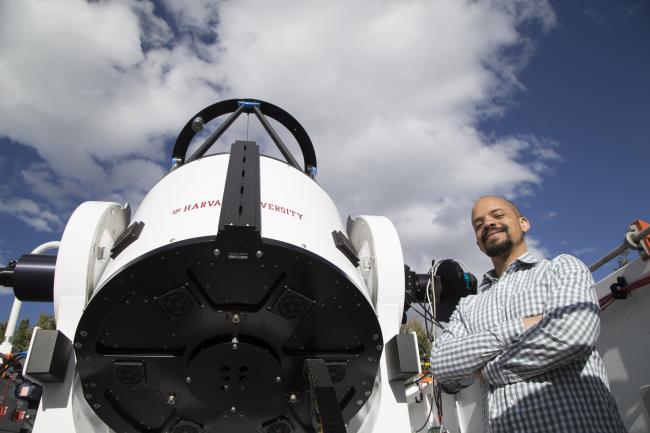 Astronomers are celebrating the dedication of a new planet-hunting telescope known as Minerva. Installed at the Fred Lawrence Whipple Observatory in Arizona, the Minerva project is an array of low-cost telescopes that are designed to discover planets orbiting stars other than the sun.

Thousands of potential exoplanets have been identified, the vast majority within the past five years. New telescopes and instruments are increasingly capable of detecting rocky, Earth-like planets, with astronomers around the world hoping to be the first to find the chemical signatures of life in their atmospheres.

The primary science goal of Minerva is to discover Earth-like planets in close-in (less than 50-day) orbits around nearby stars, and super-Earths (3-15 times the mass of Earth) in the habitable zones of the closest Sun-like stars.