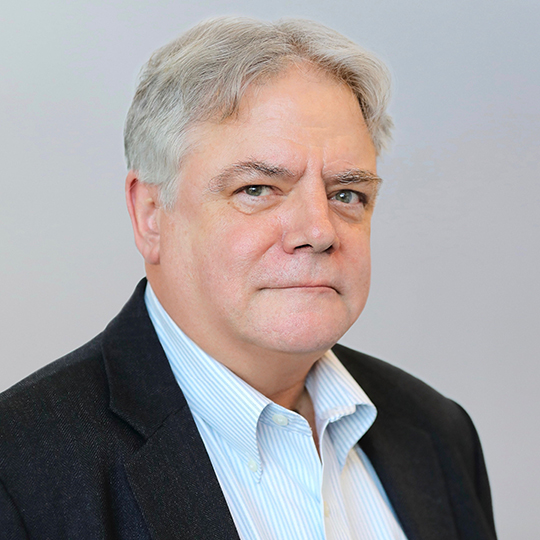 Szentgyorgyi has worked in a number of astrophysical areas including neutrino astronomy, very high energy gamma astronomy and X-ray astronomy. For the last two decades he has focused on optical high dispersion stellar spectroscopy with a focus on precision measurement of stellar radial velocities. These measurements are often used to detect and measure the mass of exoplanets, especially the least massive exoplanets with masses similar to that of the Earth. He has exploited a number of state-of-the-art technologies to improve the precision of these measurements. He is currently the principal investigator of the GMT-Consortium Large Earth Finder (G-CLEF), the first light instrument for the Giant Magellan Telescope. With the G-CLEF scientific team, he is exploring the potential of G-CLEF to detect biomarkers in the atmospheres of habitable-zone exoplanets. In addition to stellar astrophysics, his scientific interests include optics, especially vision and atmospheric phenomena and musical acoustics

Solar, Stellar, and Planetary Sciences, John G. Wolbach Library, Science Education Department
The Science Research Mentoring Program (SRMP) at the Center for Astrophysics | Harvard & Smithsonian (CfA) and the Massachusetts Institute of Technology (MIT) provides an opportunity for high-school students to work on a year-long independent research project in astrophysics under the guidance of a Harvard or MIT scientist. Students learn what it is actually like to conduct real, cutting-edge research and work closely with scientists from diverse backgrounds.
1