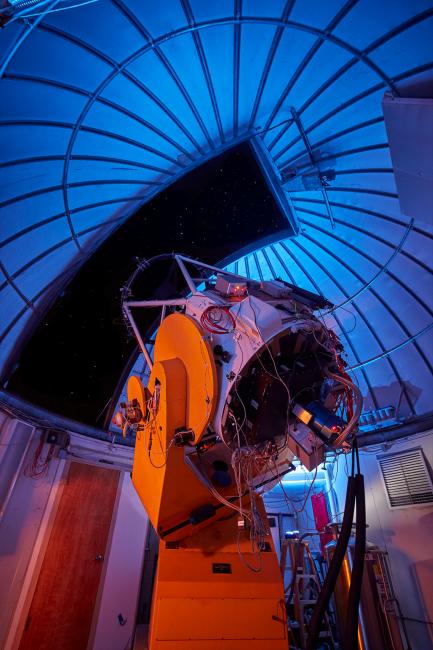 The FLWO 1.2-Meter Telescope is an optical telescope designed to produce images of a wide variety of astronomical objects. The telescope is used to study the rise and the fade of light from supernova explosions, observe the bright supermassive black holes known as quasars, and study promising star systems for exoplanet searches. The system is robotic, meaning it can be controlled by automatic computer commands, in addition to control by a human operator, either remotely or on-site.

The camera on the 1.2-Meter is KeplerCam, which was designed and built by researchers at the Center for Astrophysics | Harvard & Smithsonian. As the name indicates, its original purpose was to provide support for NASA’s Kepler Telescope, a very successful orbiting observatory dedicated to the search for exoplanets. KeplerCam is composed of charge-coupled devices (CCDs), based on the same technology as digital cameras, and takes images 4096x4096 pixels in size. Astronomers used the 1.2-Meter telescope with the KeplerCam CCD to identify stars of interest for Kepler observation, and continue to use it to follow up on exoplanet candidates.

Additionally, KeplerCam supports many other CfA projects, including observations of supernova that provide a measurement of the expansion rate of the universe. Type Ia supernovas are the explosions of white dwarfs, which explode in very similar ways. In addition, these supernovas are bright enough to be seen from billions of light-years away, so they are used to determine cosmic distances. The 1.2-Meter telescope with the KeplerCam CCD provides follow-up observations of the fading light from Type Ia and other types of supernovas, as well as images of quasars and other extragalactic sources of interest. 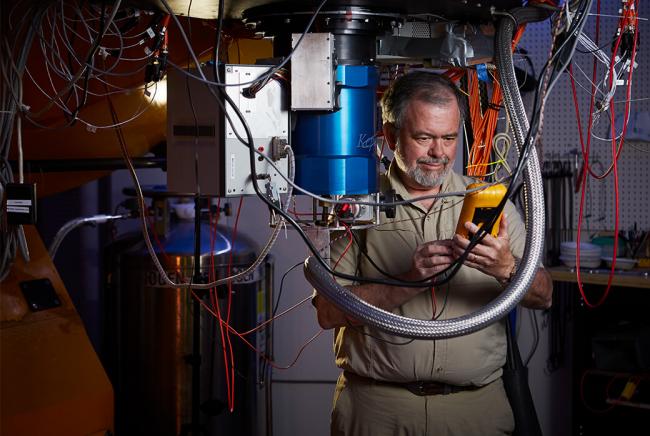