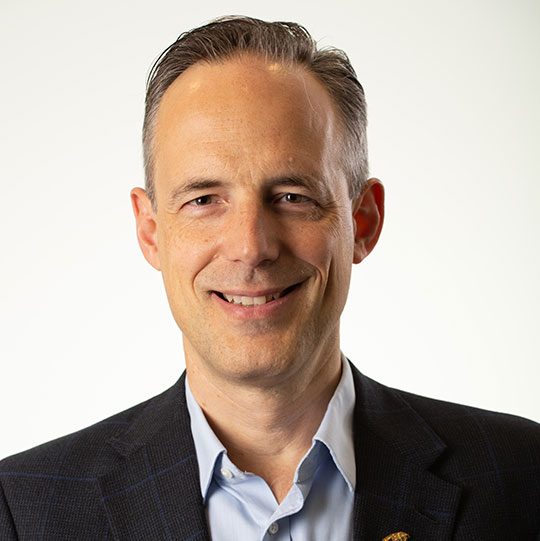 Research Interests: Galactic dust, especially as a foreground for cosmology; applied ML in astronomy, e.g. neural networks and the wavelet scattering transform; Inference problems on large data sets; observable consequences of dark matter annihilation; high energy astrophysics (e.g. the "Fermi Bubbles"). Professor Finkbeiner received his Ph.D. from UC Berkeley in 1999, staying on as a postdoc for a year. He then moved on to Princeton University, where he was a Hubble Fellow and then a Russell-Cotsen Fellow in the Department of Astrophysical Sciences. In 2006 he joined the faculty at Harvard University in the Department of Astronomy, with a joint appointment in the Physics Department since 2009. He has been active in large optical surveys (SDSS-I, II and Pan-STARRS1) and is currently a member of SDSS-V and DESI.