Astrophysicist Belinda Wilkes has been named a fellow of the American Association for the Advancement of Science. 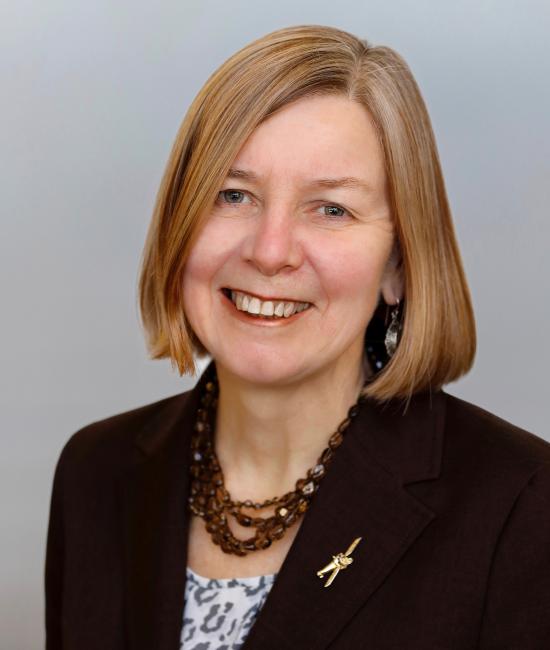 The American Association for the Advancement of Science (AAAS), the world's largest general scientific society, has elected Belinda J. Wilkes from the Center for Astrophysics | Harvard & Smithsonian to its newest class of AAAS Fellows.

The 2021 class of AAAS Fellows includes 564 scientists, engineers and innovators spanning 24 scientific disciplines who are recognized for their scientifically and socially distinguished achievements.

"We are incredibly proud of Belinda and her contributions to the field of astronomy," says Mike McCarthy, deputy director of the Center for Astrophysics. "This is one of the most distinct honors a scientist can achieve."

Wilkes is a senior astrophysicist at the Center for Astrophysics who served as director of the Chandra X-Ray Center (CXC) from 2014-2020. There she oversaw science and flight operations of the Chandra X-ray Observatory, one of NASA's flagship space-based telescopes.

Prior to becoming CXC director, Wilkes served as assistant director of the CXC for 12 years where she led the Director’s Office and organized and managed the annual peer review process for Chandra observing, archival and theoretical research proposals.

"AAAS is proud to bestow the honor of AAAS Fellow to some of today's brightest minds who are integral to forging our path into the future," said Dr. Sudip Parikh, AAAS chief executive officer and executive publisher of the Science family of journals. “We celebrate these distinguished individuals for their invaluable contributions to the scientific enterprise."

The fellowship tradition stretches back to 1874. AAAS Fellows are a distinguished cadre of scientists, engineers and innovators who have been recognized for their achievements across disciplines ranging from research, teaching and technology, to administration in academia, industry and government, to excellence in communicating and interpreting science to the public.

Members can be considered for the rank of Fellow if nominated by the steering groups of the association's 24 sections representing each scientific discipline; by three Fellows who are current AAAS Members (so long as two of the three sponsors are not affiliated with the nominee’s institution); or by the CEO of AAAS.

Each steering group reviews the nominations of individuals within its respective section and a final list is forwarded to the AAAS Council, which votes on the aggregate list. The Council is the policymaking body of the association, chaired by the AAAS president, and consisting of members of the board of directors, the retiring section chairs, delegates from each electorate and each regional division and two delegates from the National Association of Academies of Science.

The AAAS Fellow honor comes with an expectation that recipients maintain the highest standards of professional ethics and scientific integrity.

The new Fellows will be celebrated later this year during an in-person gathering. The 2021 class of AAAS Fellows will also be featured in the AAAS News & Notes section of Science in January 2022.