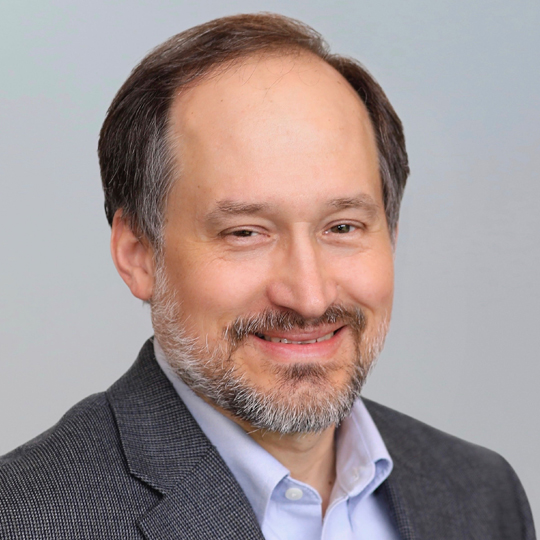 I am an Astronomer in the Optical/Infrared division of the CfA, and the Project Scientist for the Infrared Array Camera (IRAC) on the Spitzer Space Telescope. In this role I led the IRAC team's preflight testing and calibration effort and in-orbit checkout program, and have performed many Galactic science programs using Spitzer and other ground- and space-based data. My research has lately included observations of young stellar objects and massive star formation, mid-IR observations of the variable emission from the Galactic Center black hole, and characterization of near-earth asteroids. I have also been project scientist on several ground-based near- and mid-IR instruments, including the MIRAC and MIRSI mid-IR cameras used on the NASA IRTF telescope, and the NIRI camera on Gemini.