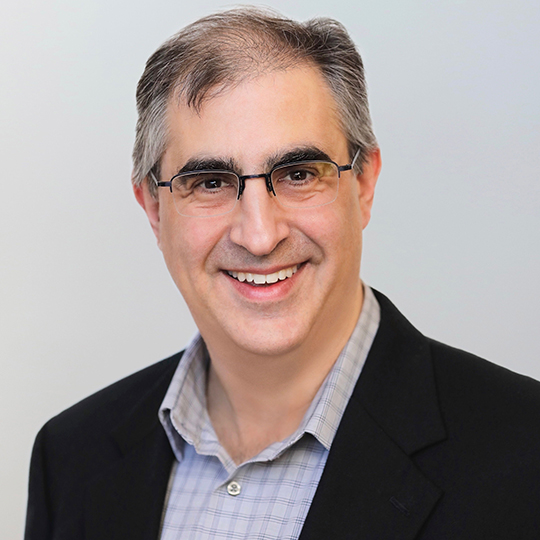 I grew up in Northeast Ohio in the 1970’s, so I didn’t know a winning sports team until I moved to Boston in the mid-90’s. My research interests began in star formation, specifically the late time evolution of stars during the planet forming stage. This interest, coupled with my position as a Flight Director of the Chandra X-ray Observatory, led me to focus my work on X-ray emission from young stars in high mass clusters. This area of study is well suited to the high spatial resolution of Chandra. Most low mass stars emit copious X-rays for the first half billion years of their existence. Because of this, X-ray detections a better tracer of youth in stars than disks that are seen in the infrared for stars older than about 10 million years. More recently I have used the stars as giant X-ray machines to study the exospheres of exoplanets. I am leading the development of a small satellite, SmallSat Exosphere Explorer of hot Jupiters (SEEJ) which will be a mission devoted to this study.