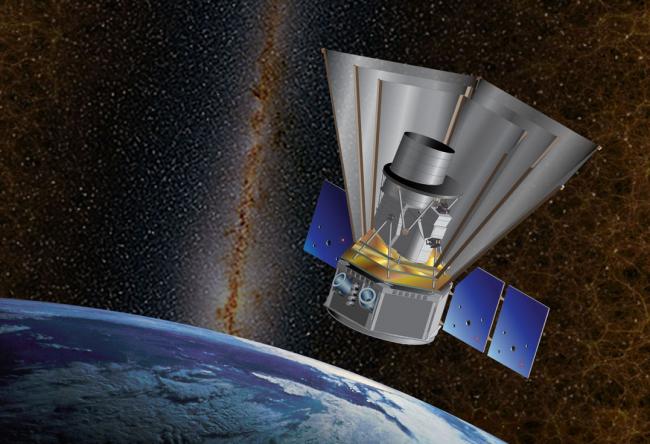 On August 9, NASA announced that SPHEREx is among three Medium-Class Explorer (MIDEX) missions selected for a "Phase A" study. The SPHEREx team, along with the two other chosen MIDEX mission teams, has 9 months and $2 million to refine the mission concept and report back to NASA. NASA anticipates making its final selection by the end of 2018, with a launch expected in 2022 at the earliest. Medium-Class Explorer mission costs are capped at $250 million each, excluding the launch vehicle.

If approved, during its nominal 27-month mission, the passively cooled SPHEREx telescope will conduct four all-sky surveys, obtaining background-limited infrared spectra of every 6 arcsec x 6 arcsec region of the sky, or about 14 billion spectra per survey. The instrument, which has no moving parts, will cover the wavelength range between 0.75 and 5.0 microns, enabling a wide range of science goals. The SPHEREx team itself will focus on three important science themes:

1) Constraining the physics of inflation by studying its imprints on the three-dimensional large-scale distribution of matter,
2) Tracing the history of galactic light production through a deep multi-band measurement of large-scale clustering, and
3) Mapping the abundance and distribution of water and other biogenic ices throughout the Milky Way with a focus on the early phases of star formation and planet-forming disks.

SPHEREx will, however, enable a wide range of other scientific investigations with its full-sky spectroscopy roughly two magnitudes deeper than 2MASS in every spectral element. The SPHEREx Principal Investigator is Jamie Bock of the California Institute of Technology; however, a group of CfA scientists, led by Gary Melnick, are responsible for the third science theme. SPHEREx Co-Investigators Matthew Ashby and Volker Tolls are also part of the CfA water/biogenic ices team, and SPHEREx collaborator Karin Öberg will be responsible for interpreting near-infrared spectra in light of present and future laboratory measurements.

For more about SPHEREx, including the instrument design, the main science themes, and a wider array of scientific questions that SPHEREx will address, follow this link to the official SPHEREx website: